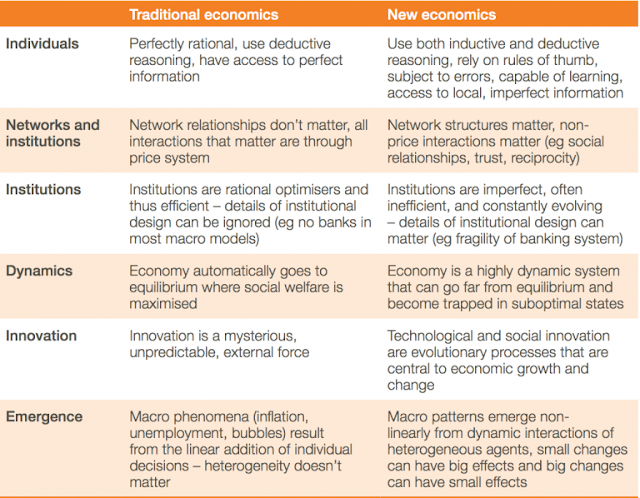 I'll try to write about EBHS and Montreal later today.
Posted by B. H. at 7:27 AM