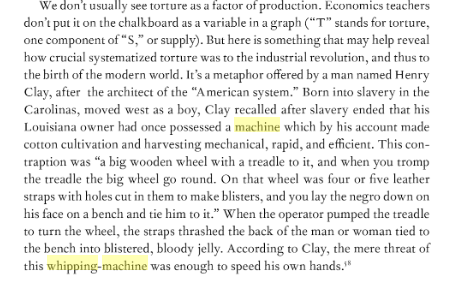 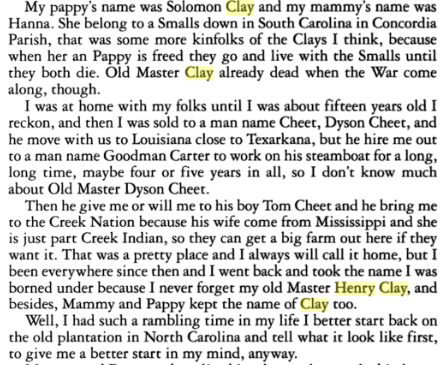 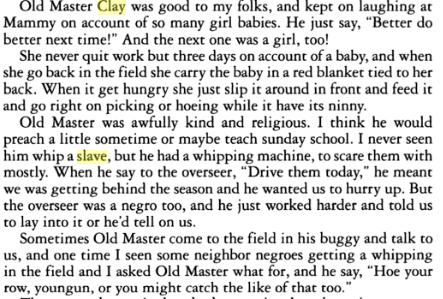 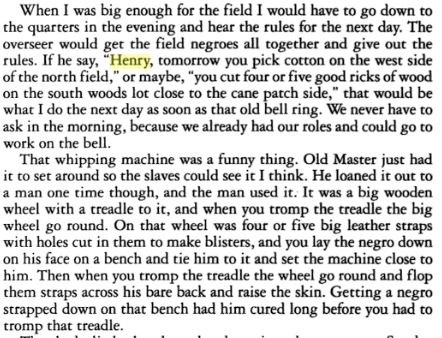 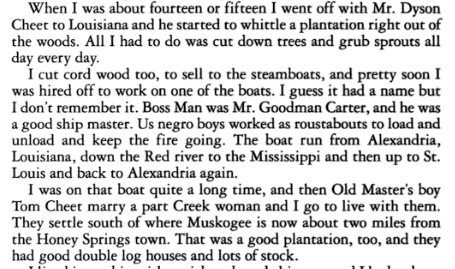 The other day I said that when someone says something is just Econ 101 you can be confident it is probably not Econ 101. I have a couple more examples now. Simon Johnson writes about Saving Capitalism from Economics 101. He writes that

All across the United States, students are settling into college – and coming to grips with “Econ 101.” This introductory course is typically taught with a broadly reassuring message: if markets are allowed to work, good outcomes – such as productivity growth, increasing wages, and generally shared prosperity – will surely follow.

Unfortunately, as my co-author James Kwak points out in his recent book, Economism: Bad Economics and the Rise of Inequality, Econ 101 is so far from being the whole story that it could actually be considered misleading – at least as a guide to sensible policymaking. Markets can be good, but they are also profoundly susceptible to abusive practices, including by prominent private-sector people. This is not a theoretical concern; it is central to our current policy debates, including important new US legislation that has just been put forward.

One core problem is that market incentives reward self-interested private behavior, without accounting for social benefits or costs. We generally overlook our actions’ spillover effects on others, or “externalities.” To be fair, Econ 101 textbooks do discuss this issue in some contexts, such as pollution, and it is widely accepted that environmental damage needs to be regulated if we are to have clean air, clean water, and limits on other pollutants.

Unfortunately, “widely accepted” does not include by President Donald Trump’s administration, which is busy rolling back environmental protections across a broad range of activities. The New York Times counts 76 rollbacks in progress. The thinking behind this policy is straight out of the first few weeks of Econ 101: get out of the way of the market. As a result, there is a lot more pollution – including more emission of greenhouse gases – in America’s future.

What’s wrong with this?

1.       It is not what is taught in introductory econ courses. I do not know of any textbook that makes the case that if markets are allowed to work good things will surely follow. Mankiw is one of the more politically conservative econ textbook authors. One of his ten principles is that markets are usually a good way to organize economic activity, but it is followed immediately by the principle that government can sometimes improve market outcomes. The one chapter on perfect competition is followed by three chapters on monopoly, oligopoly and monopolistic competition. There are chapters on externalities, public goods and discrimination. If Mankiw isn’t teaching Ayn Randian libertarianism, who is? Stiglitz? Krugman? I don’t think so.
2.       He then notes that this description of ECON 101 isn’t actually Econ 101. Economists do tell students about things like externalities. And that the need for government regulation to protect the environment is “widely accepted.”
3.       If it is not what is taught in Econ 101 what is it? Turns out that it is the views of the Trump administration.
4.       Then Johnson immediately switches back to blaming Econ 101. His argument seems to be “This is what you learn in Econ 101. Okay, its not actually what you learn in Econ 101, but I’m going to keep blaming Econ 101 anyway. His coauthor Kwak uses the same approach in his book.
5.       Blaming the Trump administrations economic policies on Econ 101 is about as accurate as blaming his foreign policy on Introduction to International Affairs courses.

At least this video on Economic Man versus Humanity: a puppet rap battle has cool puppets. I like puppets. Right now, I’m looking at the four marionettes from Prague that hang in my home office.  Her rap, however, is terrible. Oh good lord the verse she makes. It gives a chap the bellyache. She presents one of the most inaccurate interpretations of economic assumptions: that economists assume that people should only care about money and things. You can gain satisfaction from whatever you want: fancy cars, giving to charity, or baking great bread. There is nothing in economics that says you should be making money instead of playing music music, as the puppets apparently want to do. If you enjoy playing music, you should probably play music, but, like any other choice, playing music has a cost.  You must give up something else you could have done with that time and money. Economists don’t say what you should want to do; they just say that, other things equal, if the benefits of doing something goes up people will tend to do it more and if the costs go up people will tend to do it less. And the stuff in the video about the planet being here for our use. That’s not economics. That’s the weird fundamentalism of Ronald Reagan’s secretary of the interior James G. Watt.