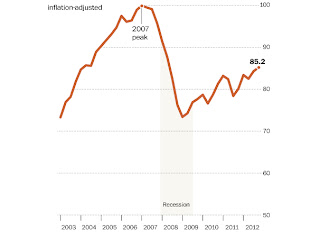 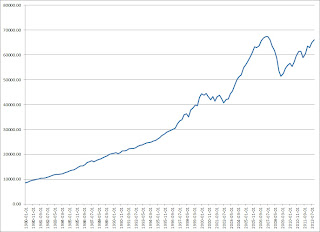 Shame on the OAH: A Rant About Joanthan Levy's Freaks of Fortune

The Organization of American Historians recently presented Jonathan Levy’s Freaks of Fortune with book three awards. If this is as good as it gets in American history, the field is in a sad state. The book is not great history; it is not even good history.


The premise of the book is that the history of “risk” as we know it dates to the nineteenth century.  He explains that “at the end of the eighteenth century “risk” still simply referred to a commodity bought and sold in an insurance contract. Outside long distance maritime trade risk had very little meaning or use.”  And by the end of the nineteenth century “risk was in fact everywhere. Before that century of capitalist transformation, however, it was not.” Before this capitalist transformation risk did not mean “extreme peril, hazard or danger.” But the capitalist system that “thrives off radical uncertainty” brought “the insecurity of the sea to the land.” This is all fascinating. Unfortunately, it is also nonsense. The first American dictionary, Noah Webster’s 1806 Compendious Dictionary of the English Language, was much less extensive than his later works but still included the word risk:

A quick search of American Periodical Series Online can provide examples of the use of “risk” outside a maritime context:


In 1789 and essay in Columbian Magazine notes that allowing hay to lie out for several days before it is collected”subjects it very much to the danger of getting rain, and thus runs a great risk of being made good for little.” (Columbian Magazine July 1789)


Or, “The inconveniences of ridges high and crooked are so many, that one would be tempted to apply a remedy and any risk.” (Christian Scholar’s and Farmer’s Magazine July 1789)


The whole book is based on a premise that is nonsense and easily shown to be so. Moreover, accepting the premise requires one to ignore considerable research about how people, especially farmers, dealt with risk before the nineteenth century.


I can’t say that there were not parts of the book that I found interesting and enjoyable, but, overall, I found it to be deeply flawed. It came nowhere near the standards that historians should aspire to. The members of the OAH should be the ones most concerned that American history be based on thorough, careful and critical consideration of the sources; they should be the ones shouting that the emperor has no clothes when it is not. Instead, they have granted the emperor three awards for the best robes.