This post started out as my attempt to understand an argument that John Wallis was making about institutions, but it kept expanding. I’m posting it now because fall semester is approaching and we are supposed to get the galleys for our book in the next couple of days. In other words, I need to stop messing around with this and get to work.

Thorstein Veblen (1899)
“The institutions are, in substance, prevalent habits of thought with respect to particular relations and to particular functions of the individual and of the community: and the scheme of life, which is made up of the aggregate of institutions in force at a given point in the development of any society, may on the psychological side be broadly characterized as a prevalent spiritual attitude, or theory of life." (Veblen, 1953, p.131)

Douglass North (2005)
“institutions―formal rules, informal norms, and their enforcement characteristics.” (North 2005, 48)
“The institutional framework consists of the political structure that specifies the way we develop and aggregate political choices, the property rights structure that defines the formal economic incentives, and the social structure―norms and conventions―that defines the informal incentives in the economy. The institutional structure reflects the accumulated beliefs of the society over time, and change in the institutional framework is usually an incremental process reflecting the constraints that the past imposes on the present and the future.” (North 2005, 49).

Elinor Ostrom (2005)
"Broadly defined, institutions are the prescriptions that humans use to organize all forms of repetitive and structured interactions including those within families, neighborhoods, markets, firms, sports leagues, churches, private associations, and governments at all scales." (Ostrom 2005, 3)

Avner Greif and Christopher Kingston (2011)
“Greif (2006, Chaps. 2 and 5) defines an institution as a system of ‘institutional elements,’
particularly beliefs, norms, and expectations that generate a regularity of behavior
in a social situation. These institutional elements are exogenous to each decisionmaker
whose behavior they influence, but endogenous to the system as a whole.”

John Joseph Wallis (2017)
“Institutions are the agreed upon rules of human interaction within a group or an
organization and the means and method of their enforcement. An organization can be an
organization of organizations, and rules can apply across organizations as well as within.
Norms of behavior are repeated patterns of human behavior within a group, no matter its
size, that occur regularly enough that individuals form expectations about the behavior of
others. The patterns are followed often enough that small or individual deviations do not
change expectations. All norms are subject to change if behavior changes.

Eric Alston, Lee Alston, Bernardo Mueller, and Tomas Nonnenmacher (2018)
“We define an institution as a rule that recognized entities (individuals or organizations) devise and enforce. Norms are longstanding patterns of behavior shared by a subset of people in a society or organization (e.g, governments, firms, universities, churches, and families.) (Alston et al 2018, 13)

Alesina and Giuliani
“we refer to culture as values and beliefs (one could say informal rules) and to institutions as formal institutions. (This approach is also followed in most of the empirical papers trying to disentangle the two concepts.)”

Joel Mokyr (2017)
“Culture is a set of beliefs, values and preferences, capable of affecting behavior, that are socially (not genetically) transmitted and that are shared by some subset of society.” (Mokyr 2017, 8) “Institutions are socially determined conditional incentives and consequences to actions.” (Mokyr 2017, 9)

Are institutions agreed upon rules but not norms?
John Wallis argues that the “logical relationships between the agreements, rules, and enforcement that sustain institutions are not the same as the logical relationships between behavior, rules, and enforcement that sustain norms of behavior. By their very nature, norms and institutions are necessarily different things.” He goes on to explain that “A theory of institutional change cannot be a theory of everything about human behavior. From the beginning of modern institutional social science, the core focus has been deliberate attempts by organizations to formulate agreed upon rules (Wallis 2017, 42).” Finally, he suggests that “If we define institutions as norms, then it becomes too easy for some people to compare norms and outcomes and completely ignore agreed upon rules. If we abandon attempts to understand how changing agreed upon rules actually affect our norms of behavior, then we will never understand how deliberately to reach collective goals for our societies.” (Wallis 2017, 43) Wallis also notes that agreed upon rules are often not enforced, while norms must be followed by a sufficient number of people or they are not norms. Alston et al credit Wallis with persuading them to distinguish between institutions and norms, although the do not adopt exactly the same definitions.
There are common themes in these rationales: a theory of institutions can’t be everything, formal and informal rules are fundamentally different, the use of formal and informal institutions is confusing, and the use of these terms leads people to undervalue the influence of one of them.
Wallis tries to make the case that the essential nature of agreed upon rules and norms are different:
“With the exception of some types of criminal activity (defined in a multitude of
ways across times and societies), the enforcement of most agreed upon rules depends upon the people and their relationship to which the rule may apply. As a result, observed behavior often does not conform to the agreed upon rule.

Enforcement of norms is probabilistic, but also automatic. If you speak, dress, or act the
wrong way, you bear the consequences. Driving on the left in a society where the norm is
driving on the right can get you killed. Behavioral norms only matter if there are consequences, if there are not consequences to how we dress, we dress however we want. Enforcement of agreed upon rules is very often optional, it depends on the relationships supported by the rule. You and I write a contract containing a clause that you must deliver goods at a specific time and place or incur a penalty, a clause enforceable by a court. The time passes and you have not delivered the goods, do I take you to court? It depends on the value of our relationship. All of this is by way of saying that the essential nature of institutions as agreed upon rules and norms as patterns of behavior are different.”

References
Acemoglu, Daron, Simon Johnson, and James A. Robinson. "Institutions as a fundamental cause of long-run growth." Handbook of economic growth 1 (2005): 385-472.

Basu, Kaushik. The republic of beliefs: A new approach to law and economics. Princeton University Press, 2018.

Bicchieri, Cristina. The grammar of society: The nature and dynamics of social norms. Cambridge University Press, 2005.

―. Norms in the wild: How to diagnose, measure, and change social norms. Oxford University Press, 2016.

Hansen, Bradley. "Commercial associations and the creation of a national economy: The demand for federal bankruptcy law." Business History Review 72, no. 1 (1998): 86-113.

―. Bankrupt in America:  A History of Debtors, Their Creditors, and the Law in the Twentieth Century. University of Chicago Press, 2020.

Henrich, Joseph. The secret of our success: How culture is driving human evolution, domesticating our species, and making us smarter. Princeton University Press, 2017.

Przepiorka, Wojtek, and Joël Berger. "The sanctioning dilemma: A quasi-experiment on social norm enforcement in the train." European Sociological Review 32, no. 3 (2016): 439-451.

Veblen, Thorstein. The theory of the leisure class. Macmillan, 1912.
―. “Why Is Economics Not An Evolutionary Science” in The Place of Science in Modern Civilization and Other Essays. B.W. Huebsch, 1919.

Wallis, John Joseph. "What Institutions Are: The difference between Social Facts, Norms, and Institutions and their associated rules and enforcement."  University of Maryland (2017). 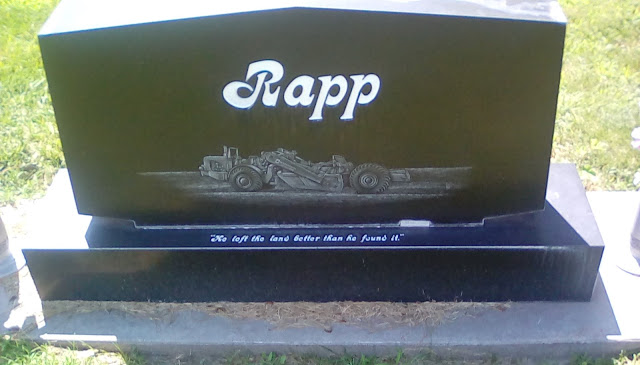 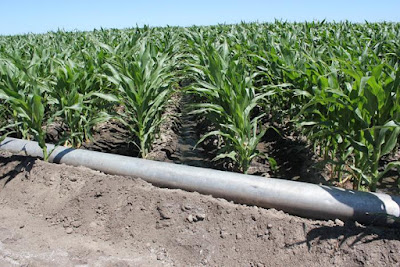 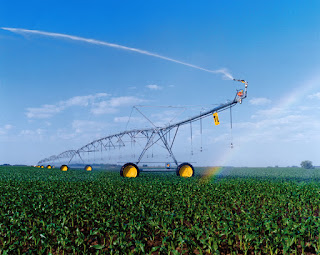 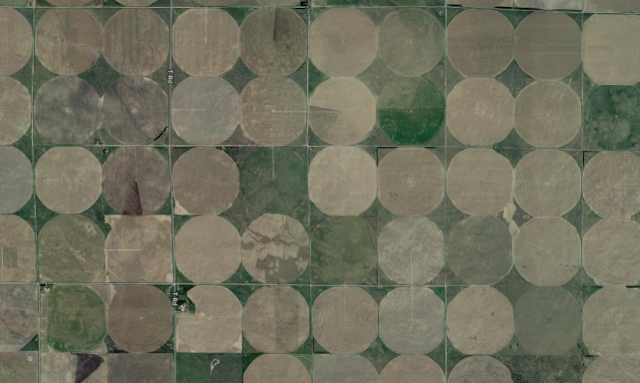 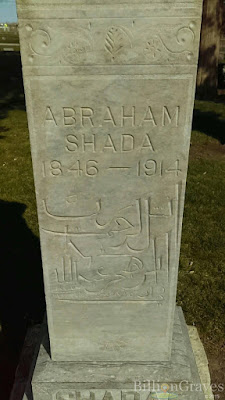 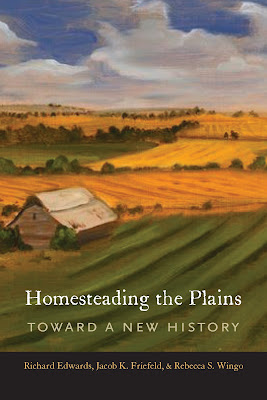