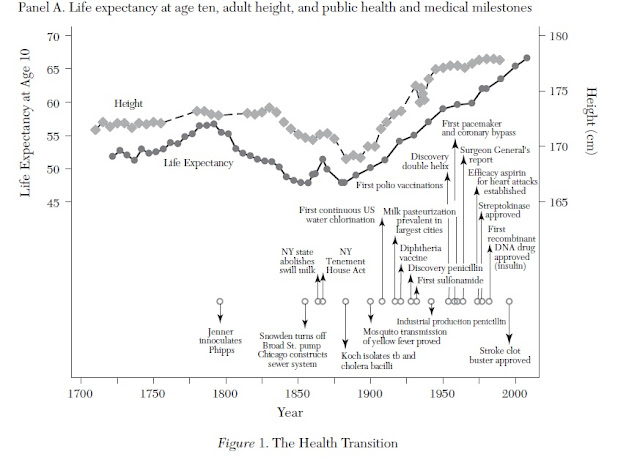 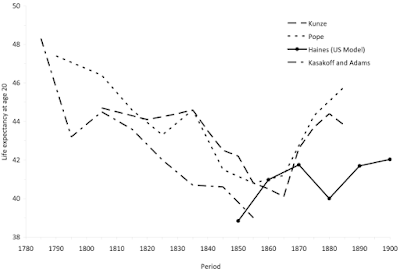 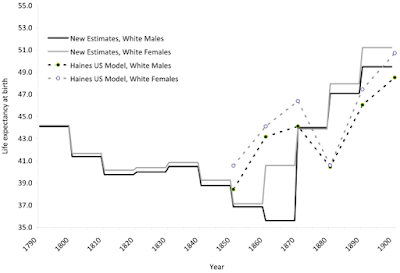 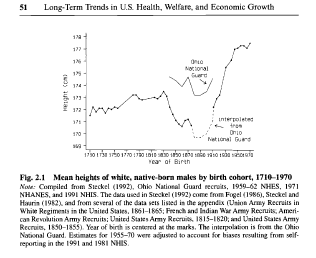 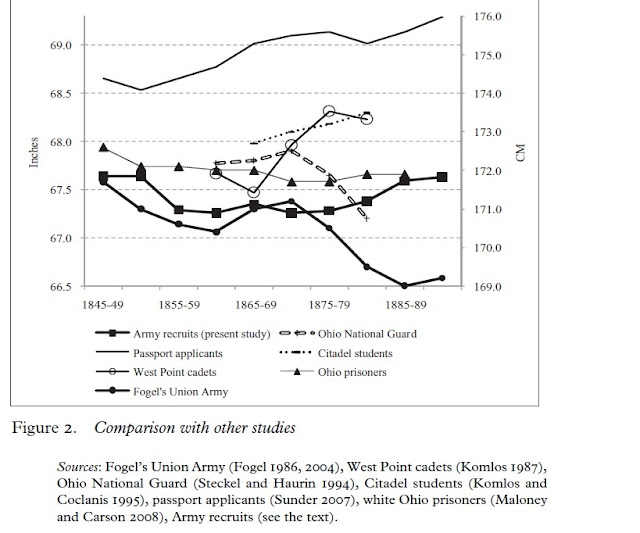 Here is a link to Gareth Austin’s Inaugural Lecture

This is his description of the lecture

The lecture discusses what I would describe as three 'revolutions' in the study of economic history since the era of Sir John Clapham, the first holder of the chair of economic history: (1) the cliometric revolution of the 1960s, which applied neoclassical theory and analytical statistics to the economic past; (2) the emergence in the 1950s-80s of the systematic and continuous study of the economic history of the non-Western word, what may be called 'The Other Economic History'; and (3) the attempt, essentially in the present century, reciprocally to integrate the economic history of the West and the Rest, using quantitative and other methods. The final part of the lecture will be devoted to the pitfalls and promise of this endeavour. In practical terms we have a lot still to do to achieve a genuinely global economic history, based on the principle of reciprocal comparison. In doing this, we need to combine the best insights from the cliometric and other traditions of economic history, respecting the different approaches which historians and economists take to determining causality. Economic History needs to re-affirm its position as the intersection set of the disciplines of History and Economics.