We spent the last week in Kearney, NE visiting family. Kearney is easy to find; it is at the bottom of where the Platte dips south. 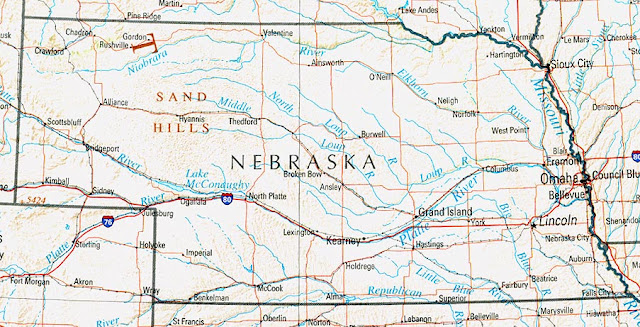 This week Mary and I went to the Stuhr Museum of the Prairie Pioneer in Grand Island. I hadn’t been there since I was a kid. Some things I learned on this trip
1.       The first African American to play football at the University of Nebraska, George Flippin was the son of a former slave who had become a physician. George Flippin also became a physician and founded the first hospital in Stromsburg, NE. 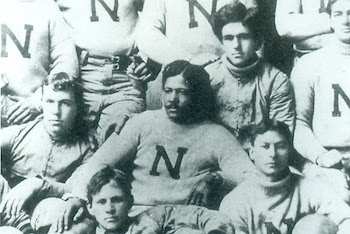 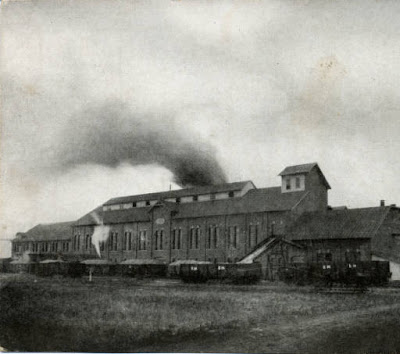 3.       Plains Indians used old ledgers to create art. Here is a website with some examples

Here is a video that will give you an idea of how much there is to see at the Stuhr Museum.

If you are in the area you can also go about ten miles south of I 80 to Minden, NE and see Pioneer Village. Here is a video that gives a small sample of the things you can see at Pioneer Village.

If you are traveling through Nebraska either museum is worth the detour.

If you are interested in the history of the Great Plains they are worth a trip.